The successful holding of the mid year meeting marks that a new round of work will be carried out in the second half of the year. 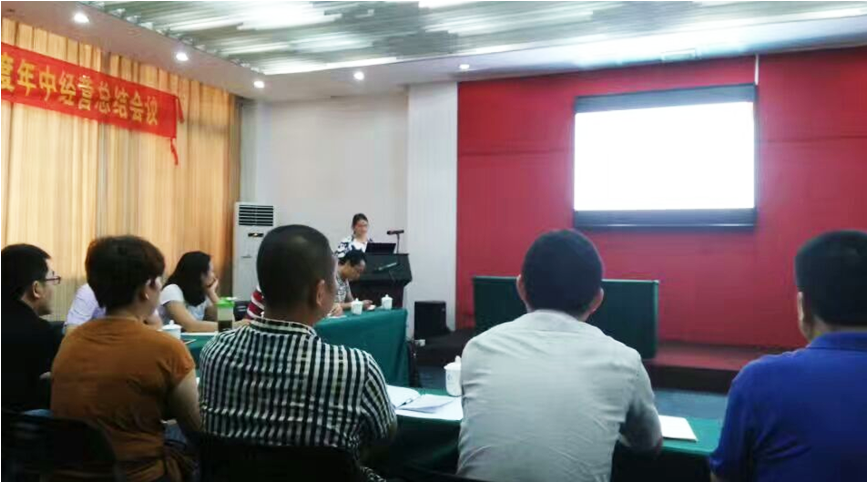 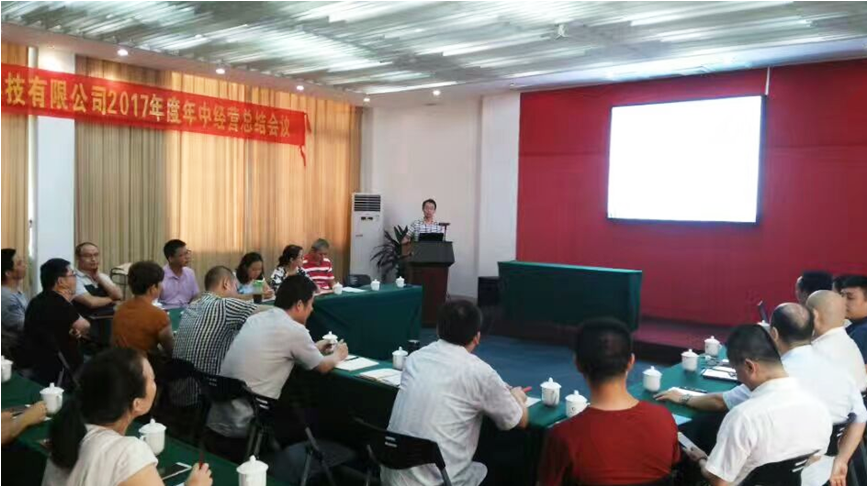